COVID-19 an important message for our contractors and clients. Read more

Peoplebank is a long supporter of Workplace Gender Equality and, as Australia’s leading IT Talent Solutions Provider, we believe it’s our responsibility to help change the gender imbalance within the IT & Digital industry, particularly in leadership positions.

Our next initiative is to hold a special event on Tuesday, October 30th from 5:30pm – 8:30pm in Sydney for female leaders and future leaders in IT who are looking to take the next step in their career journeys. We know that careers are no longer linear, and the next step may be in any direction, and we are here to support women in navigating these “jungle gym” careers, no matter what their next steps are.

Women Leading IT will bring successful women together to share their stories and learn from each other to help all women make progress in technology.

Explore our conversation leaders below and the interesting topics they plan to address and inspiring stories they have to share.

We look forward to having you join us for what we know will be a great night.

Head of ICT at UTS Insearch

Head of IT Systems at Rabobank

CEO for a Fintech Startup

Head of SMB Sales at LinkedIn 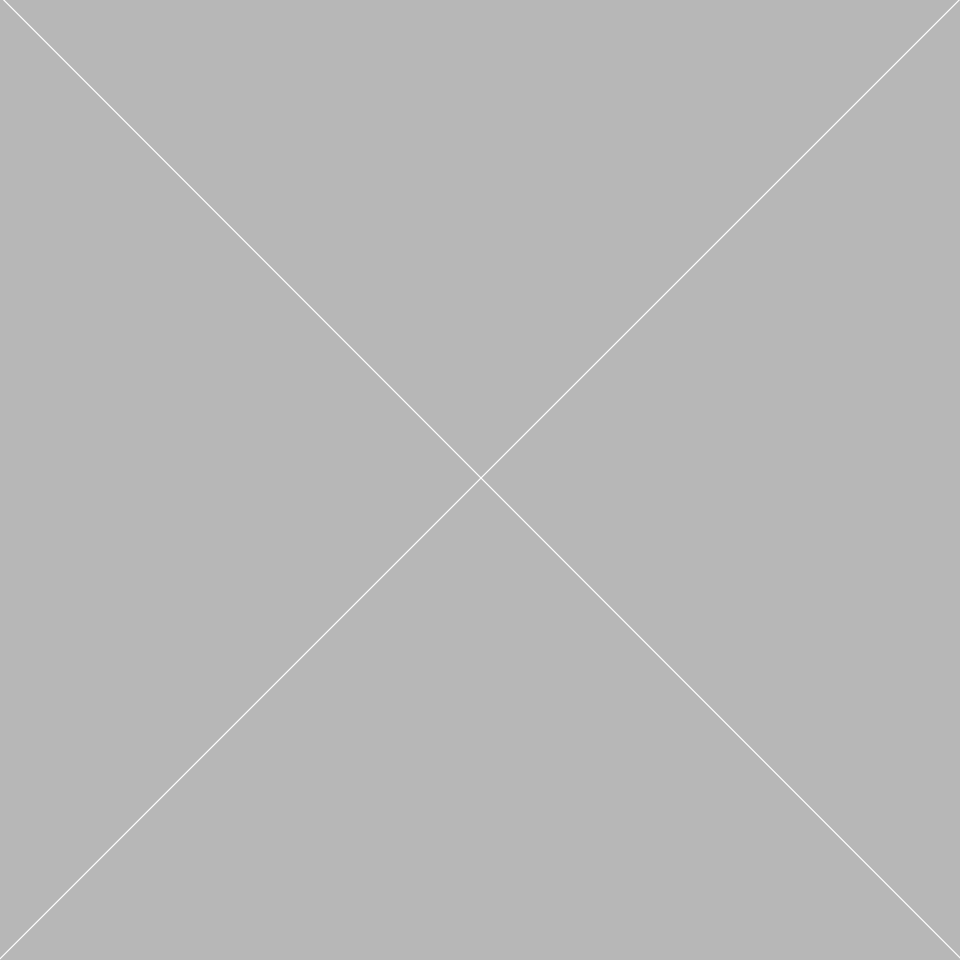 Peoplebank is proud to partner with LinkedIn on this exciting event which aims to help improve the gender balance in the IT industry.

Sarah Chaloner is a seasoned technology leader with almost 20 years experience leading IT teams in Higher Education here in Australia and the UK. She has the added advantage of being a qualified and experienced teacher – indeed she has enjoyed a number of careers in her working life. She joined UTS Insearch around a year ago as the Head of ICT, leaving Western Sydney University after 8 years where she was the deputy CIO. She developed the Digital Strategy at Western and was responsible for the Technology Masterplan for their 14 storey innovative campus in Parramatta and she is doing it all again at Insearch. She is crazy about customer service and passionate about driving cultural transformations by crafting a compelling vision and letting people’s talent do the rest.

Alexa Glynn is the Head of IT Systems at Rabobank Australia New Zealand Group, she leads a team of technology professionals supporting and enhancing over 150 systems across 70 locations within the region. In her journey as a manager and leader she has held numerous positions across both technology and business domains, implementing notable and measurable improvements, and driving long-term strategic visions. With 10+ years of experience in leading diverse teams, Alexa is a champion for change and transformation, a passionate advocate of transparency, openness, and creating pathways for future leaders in technology.

​Karen Lawson is an award winning business executive and leader in the digital and startup industry. She uses her experience in driving reinvention and transformation to help the world’s biggest brands to stay ahead of disruption.Today she is the newly appointed CEO of a startup backed by a major bank disrupting the home buying journey.Previously as CEO of Slingshot, she grew the business into the #1 corporate accelerator in Australia, having accelerated more startups and run more corporate programs than any other other provider. Driving the total market capitalisation of its alumni to over $507m having accelerated over 128 businesses. The $15m Slingshot Venture Fund has invested into early stage founders driving innovation, economic growth and employment. Slingshot worked across different industries from fintech, healthtech, membertech and HR, fuels, retail and travel with leading organisations such as Qantas, Lion, SEEK, NewsCorp, HCF, Caltex along with state and federal governments. Under Karen’s leadership she launched a disruptive digital SaaS busness, CoVentured providing a global platform to connect corporates and startups for mutual growth. It launched late 2017 its operating at $1m run rate with corporates such as West Pac, Australia Post and Woolworths and has been joined by over 70% of Australian startups. Prior to her role at Slingshot, Karen served as CEO of CareerOne, a joint venture between News Limited and Monster Worldwide. With a remit to forge a new digital strategy, Karen reinvented the traditional job board into a leading targeting and digital business offering media, employer branding, SaaS and sourcing solutions. CareerOne went on to be awarded a spot in the coveted BRW ‘Top 50 most innovative companies’ list for 2014. She also served as General Manager at Yahoo!7 where she held full commercial and operational responsibility for business development, data, advertising, channel, publishing, technology, search, mobile and strategic partnerships, including the Microsoft Bing alliance. With experience leading through change; motivating and developing cross functional teams to peak performance, Karen is extremely passionate about delivering great results and helping others achieve their true potential. She is also a prolific networker, experienced media commentator and guest speaker, with appearances on TV, radio in print and digital, as well as industry forums. Her commitment to not only driving innovation and disruption but also to promoting D&I resulted in Karen being selected as UN ambassador for Women's Entrepreneurship Day, Rare Birds Speaker, Nominee for Telstra Woman of the Year, Pledge 1%’s Women Who Lead, Australian Growth Company Awards, Women's Agenda finalist 2017 and Smart Company Women in Tech 2018.Karen is also a huge ‘foodie’ and has been a food and luxury travel journalist for over thirteen years, writing for a diverse range of publishers. She doesn’t have holidays, but has research and writing trips! To balance this out she is an avid runner having completed both New York and London Marathons, though these days she is more likely to be seen jogging around Blackwattle Bay at a much more sedate pace!

An experienced business leader, I have worked in small businesses, for large Corporates as a Management Consultant and have been at LinkedIn since 2012. I spent 5 years in Sales Operations for the Talent Solutions business, gaining a deep understanding of the business. I have now transitioned to Sales and head the ANZ SMB team looking after the acquisition and retention of Mid-Market clients.I have a background in Strategy having spent nearly 6 years in a top-tier Management Consulting firm working with leading Australian companies to solve critical business issues. My passion is in entrepreneurship, having grown up alongside and worked in the family business, and in coaching and development of my team.

I have worked in the Australian Recruitment industry since 2002 in a variety of roles from Marketing to Account Management to Leadership roles. I have recruited for clients in both the public and private sector and recruited roles at all levels of seniority from Helpdesk roles to Head of IT-Asia Pacific roles. In my professional and personal life, I am passionate about gender diversity and inclusion within the workplace and IT industry.In my spare time, I write and maintain a blog about cooking and triathlon watching- herunsicook.com.